A Complete Guide to the Top GTA Private Schools in Canada

All You Need To Know About International Schools

Things you can use to educate your children outside of school

The Top 5 Best Names In The World Of Mathematics

5 Tips for Selecting a Science or Math Tuition in Singapore

Love For Language And Culture: Why People Are Learning Korean 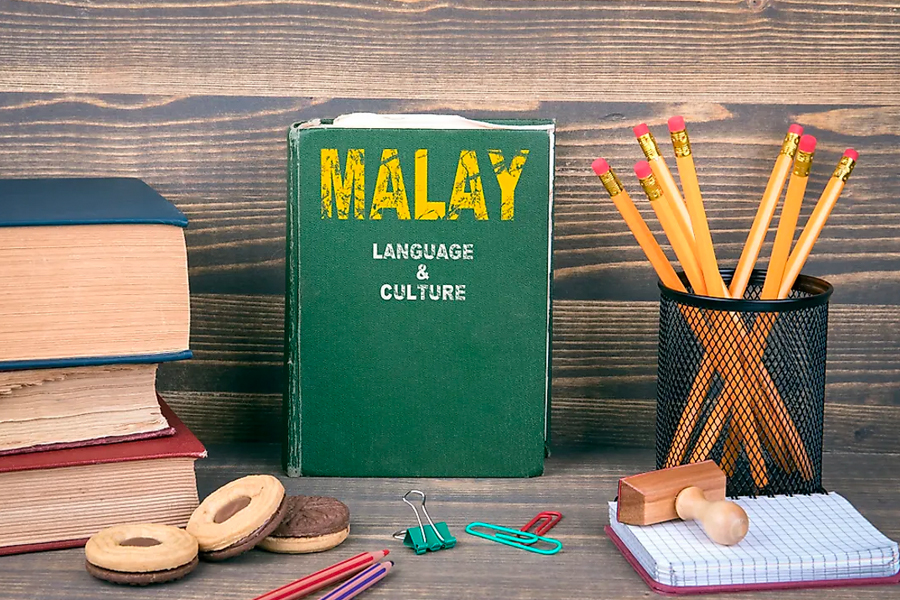 A brief introduction about the Malay language

The Malay language like other languages ​​in the world is very much alive, ever-evolving and continuously undergoing change. Malay language with a number of speakers approaching 300 million people, now ranks fourth as the largest number of speakers in the world. Its distribution area covers countries located in the region known as the Malay Archipelago and also in several other areas outside the Malay Archipelago. In the Malay Archipelago or the Malay world, Malay is the national and official language of three sovereign countries, namely Malaysia, Indonesia and Brunei Darussalam, although Indonesia uses the term Bahasa Indonesia. Upon independence, there was an official declaratory proclamation of Malay being enshrined as Singapore’s national language.

When we are in the Malay Archipelago, which covers Malaysia, Indonesia, Singapore, and Brunei, we will not face any difficulty if we know the Malay language. The Malay language is understood by almost all mankind in this archipelago.

Malay is one of the languages ​​which is very widespread and the number of speakers is very large. The history of the growth and development of the Malay language proves that the language is actually one of the dignified languages ​​and is used to unite various nations, especially in Southeast Asia. Historically, the Malay language is an Austronesian (Polynesian) language. The Malays are members of an ethnic group that originated in Borneo and expanded into Sumatra and the Malay Peninsula. They constitute more than 50{63e4768fa0c310a5a48a3649d36daaa3d84e816344b59d4413d6dbb5ca791440} of the population of Peninsular Malaysia. They are mainly a rural public, growing rice for food and rubber as a cash crop. Heavily influenced by India, they were Hinduized before transforming to Islam in the 15th century. Their culture has also been influenced by the cultures of the Thai, Javanese (Indonesian), and Sumatrans. Malay society has traditionally been somewhat feudal; class distinctions are still marked, and marriages have traditionally been arranged by parents and are governed by Islamic law.

You can see this in how it has several quality that its fellow Austronesian languages also have.

You can also see how Malay is an Austronesian through a group of vocabulary which has cognates in other Austronesian languages.

Each of these eras has its own characteristics and functions. Many words and literary compositions that mark each of these times. Language relics from ancient times are more often found in the form of artifact relics, whether writing written on wood, stone, or leaves, such as palm leaves. After the existence of the printing press, then the relics of the language can be found in the form of writing more neatly on paper.