5 Things You Must Examine When Planning Study Time Schedule

Why Should Parents Consider Availing Of The Services Of The Best Private Primary Schools In Singapore?

Is studying electronics engineering in the UK the best career option for you?

Why Do You Need To Study English Grammar?

With A Good Telecommunication Degree Increases The Career Opportunities

Benefits of an Online Learning System in The Education Industry 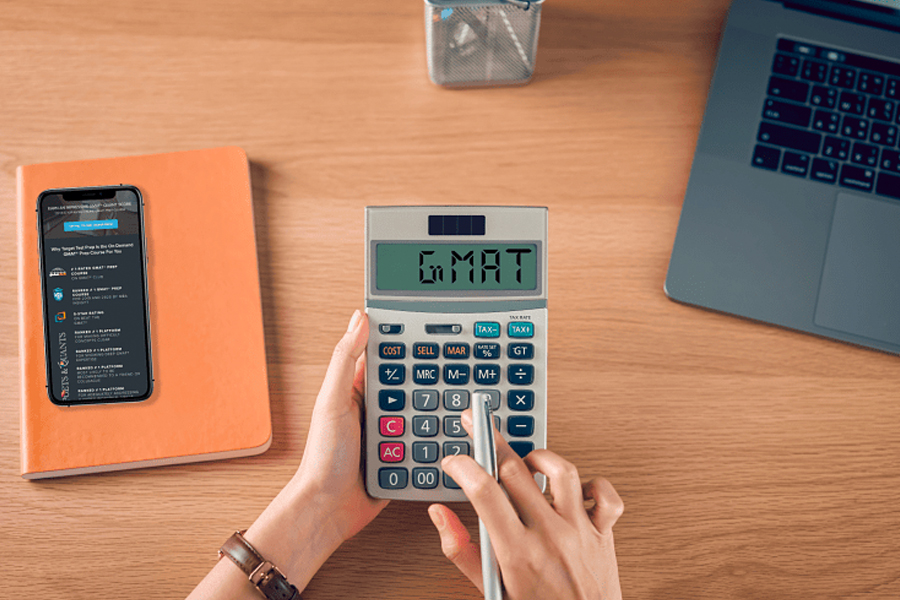 Are You Allowed to Use Calculators in the GMAT Exam?

When taking the GMAT exam you are required to solve complex mathematical problems within the quant section. You may also encounter a few calculations during the integrated reasoning section when trying to arrive at a conclusion. To carry out heavy mathematical calculations such as roots, long division, and multiplication of three or four-digit numbers requires the use of a calculator but are you allowed to use one in the GMAT? Read this article to learn more about the terms and conditions set out by GMAC on the use of calculators. But before we begin, let us understand what the GMAT is.

What is the GMAT?

The Graduate Management Admission Test is a 3 hour and 7-minute-long (excluding breaks) test conducted by GMAC globally. The scores achieved on the GMAT are an essential requirement to most master’s programmes taught at business schools and universities globally. With over 2300 business schools accepting the GMAT globally, the test has gained significant popularity due to its wide scope.

Divided into 4 sections, the GMAT tests your ability to think critically and solve complex problems using critical thinking and logical reasoning skills. The GMAT is a computer-adaptive test which implies that it is computer-delivered and its difficulty level is based on the accuracy with which the test-taker answers questions. This means that your performance in the previous question will determine the difficulty level of the next.

The GMAT is scored on a scale of 200-800, 200 being the lowest and 800 being the highest — the GMAT exam total marks a test-taker can achieve. The various sections of the GMAT include analytical writing assessment, integrated reasoning, quantitative and verbal reasoning.

Now that you know about the GMAT and its structure, let us understand the rules associated with the use of calculators during the exam.

Use of Calculators on the GMAT

The GMAT is a very strictly administered test and has a policy of not allowing any digital devices or calculators for the use of calculating during the test. Hence, every test-taker will have to solve any problem using their mathematical skills and that is exactly what the GMAT tests you on. When you register for the GMAT, you can understand the guidelines in more detail present on the official page with regards to what is allowed and not allowed in the test centre when taking the GMAT.

Now that you know a bit about the GMAT and whether it allows the use of calculators you’re better positioned to prepare for the test and plan your registration accordingly.